Christmas 2012, with a bonus present!

Christmas Day started with breakfast and the opening of presents at Grammy and Grandpa’s house. Everybody got some pretty cool presents — including a camera tripod for Uncle Paco, maybe now he can get in some of the pictures! Lunch followed at Grandma’s house, where we were treated to a snowfall before dessert. 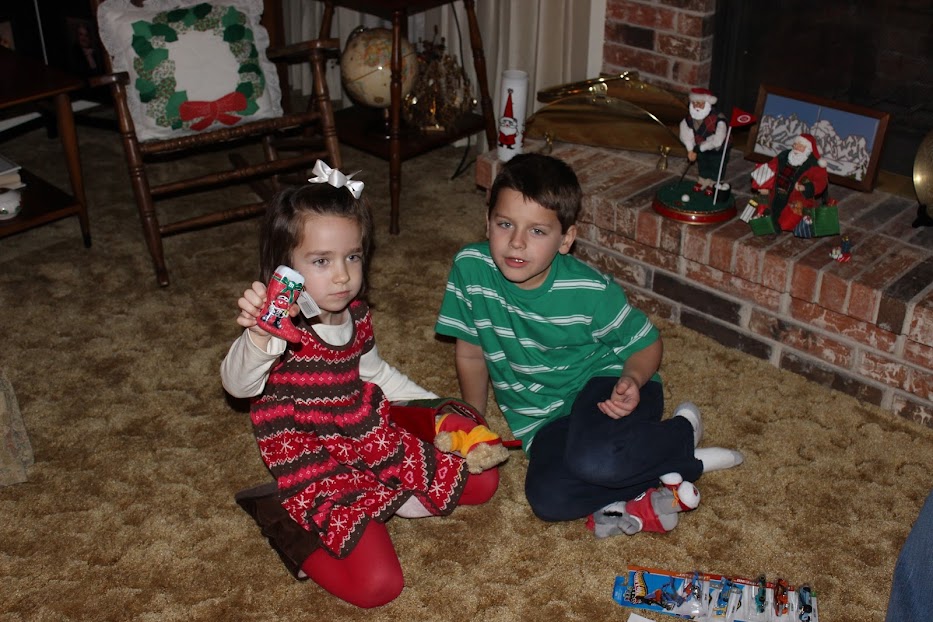 A couple of hours of snow dropped as a bonus Christmas present. Target practice? Oh sure, there’s Uncle Paco:

Snow is cold — and wet! Who’s to blame for getting this lovely new coat wet? 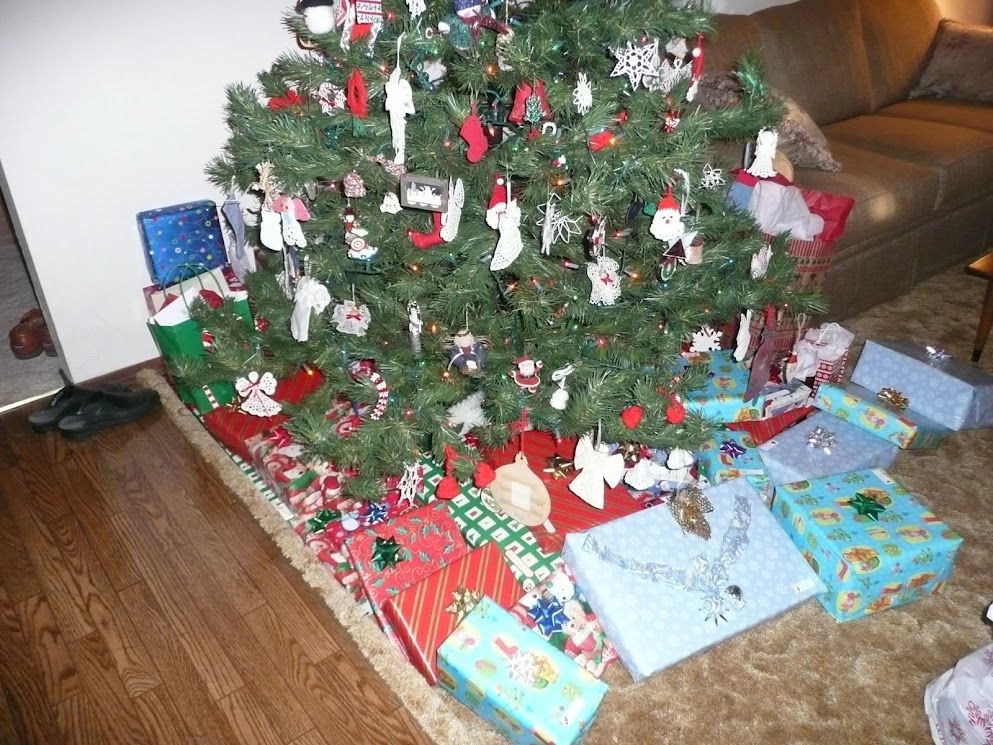 Christmas was at our house and Sophie and Ben and their parents, as well as “Gi-Pa” came over to open some presents and have lunch. Lots of toys and clothes and other good stuff were to be had, and shared — OK, maybe not always — but it was a great time. 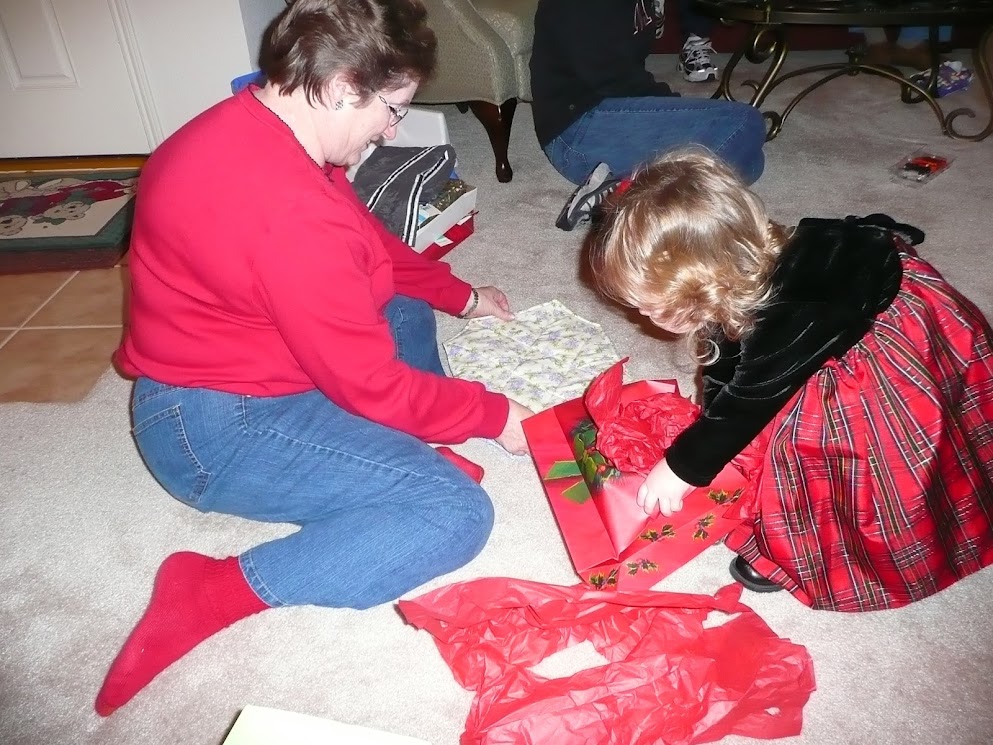 Christmas at Ben and Sophie’s house, where the big gift was assembled by Grandpa John in the backyard, a full-size swing set and slide! A good time was had by all, but no time was better had than the time Ben had on the slide. 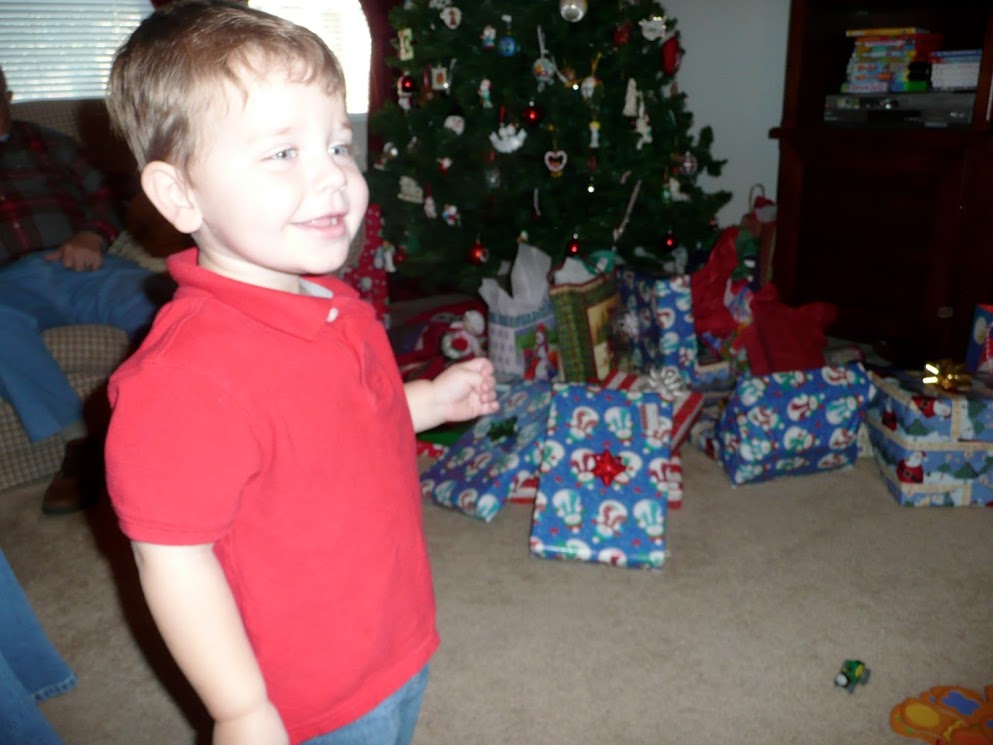 The Ghost of Christmas 2006

I guess I was too busy eating or doing something else, so I didn’t end up with as many pictures of Christmas at the house as I wanted. 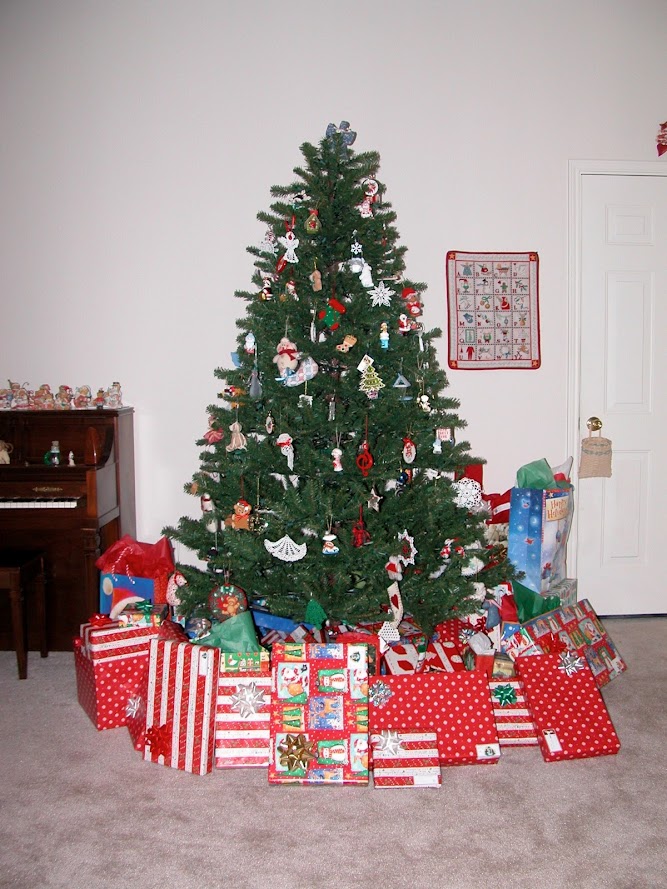